Enter your email below and we will send the demo

Underneath Pitch Monster’s streamlined exterior lurks an absolute beast, capable of 64 voices of sound-warping insanity. Transform a solo vocal into a beautiful choir or robotic melody; turn a mono synth into an orchestra, or your own familiar speaking voice into the rumbling vibrations of Thor, God of Thunder.

With its granular, formant and robo-tastic vocoder engines, Pitch Monster goes far beyond ordinary pitch shifting. Realtime MIDI control, low latency and 8-voice polyphony mean that it can be played like an instrument. Pitch and time spread and randomisation functions turn ordinary sounds into the fantastical, whilst extreme formant shifting can not only alter the gender of a voice, but mutate it into an entirely different species! 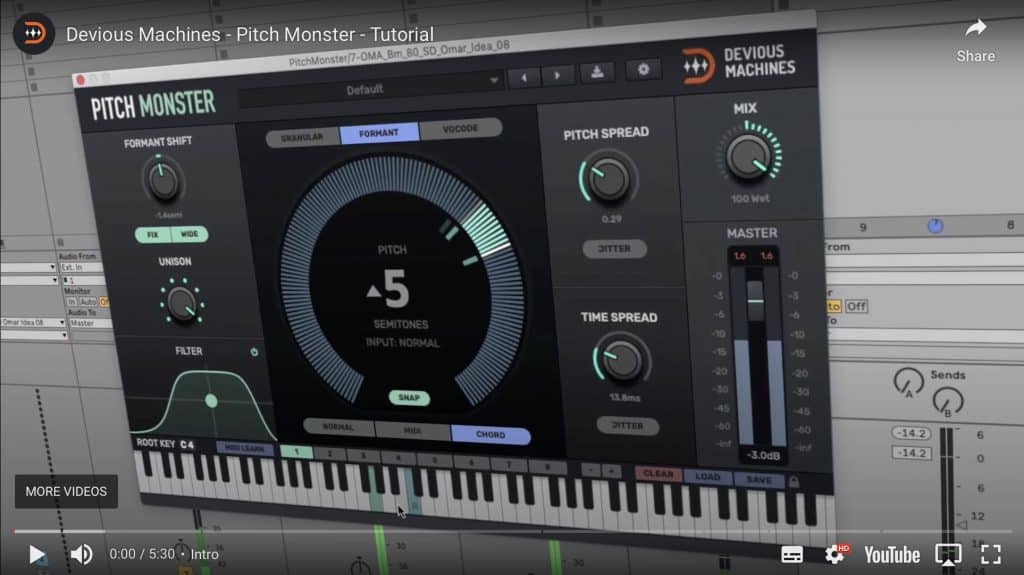 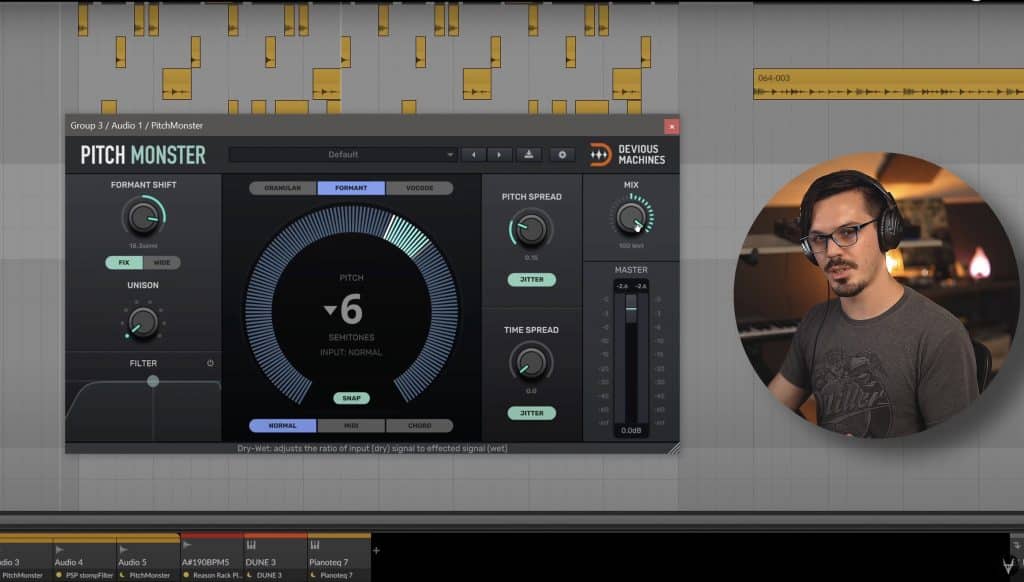 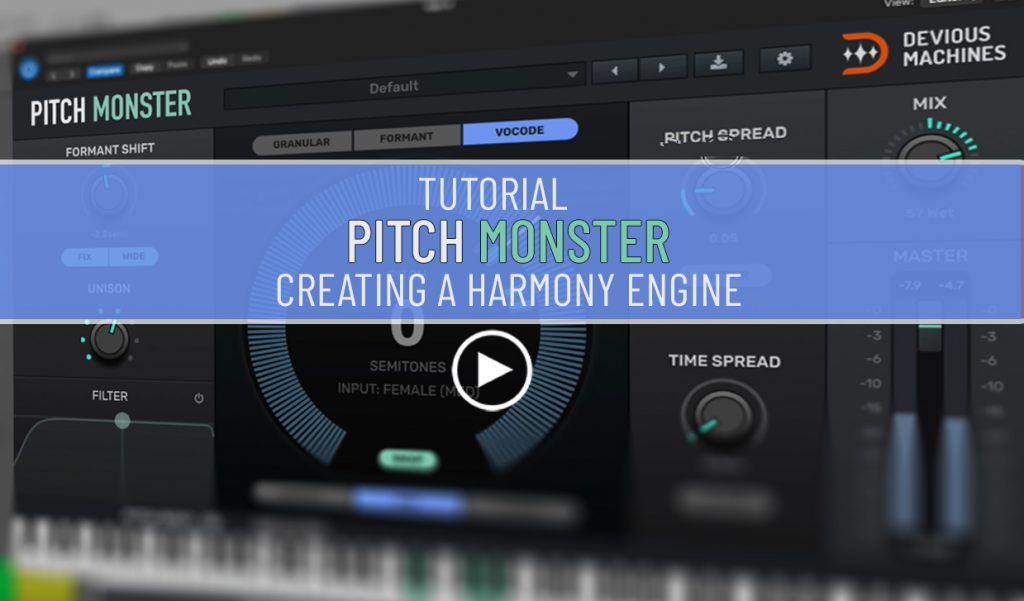 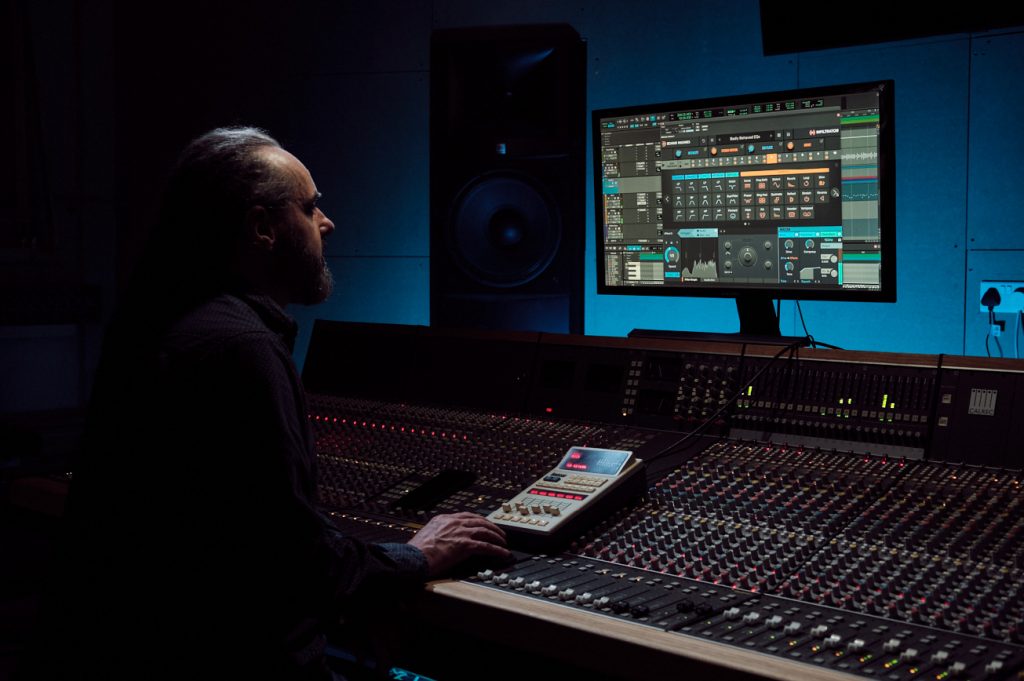 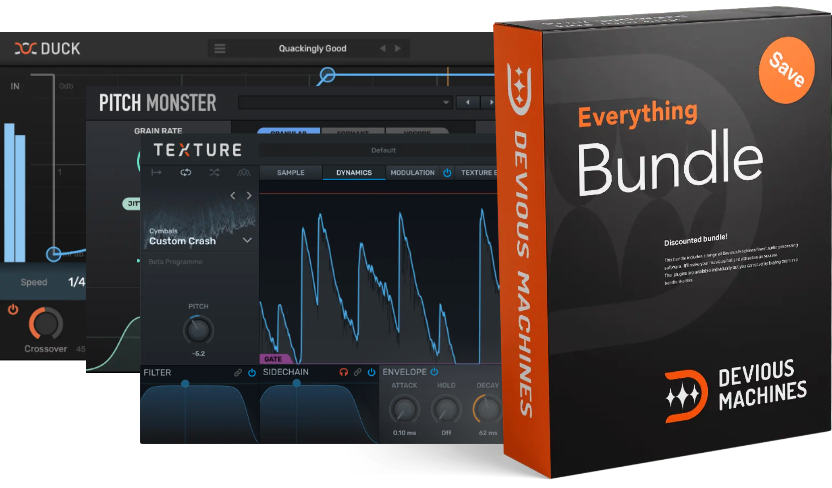 Part of the Everything Devious bundle

Chord mode lets you select up to eight notes on the on-screen keyboard to form a chord. This mode can be used to harmonize or add higher or lower energy to a sound. With eight chord memory slots, you can save and recall chords for live performance.

Build chords for your track in MIDI learn mode, or copy and paste chords between slots and edit them. You can even copy chords to other instances of the plugin. 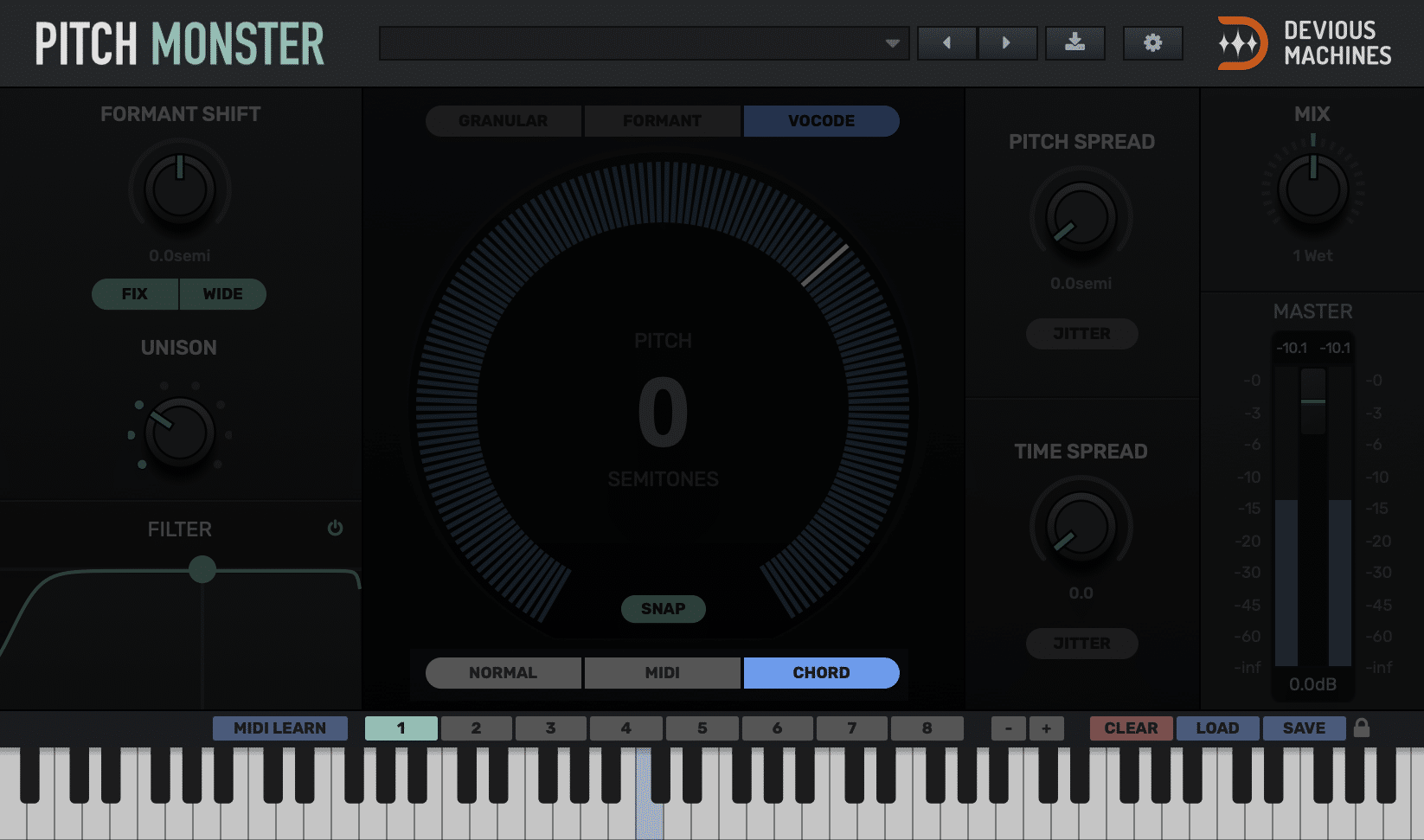 As well as Normal mode, with its pitchwheel control over the sound’s shift, Pitch Monster can operate using MIDI or Chord mode. Route MIDI to Pitch Monster, and control the amount of shift applied from your DAW or MIDI keyboard. With MIDI note, glide and pitch bend support you can get musical results quickly – imposing new melodies and harmonies on existing material. In MIDI mode the audio only plays when a note is pressed. 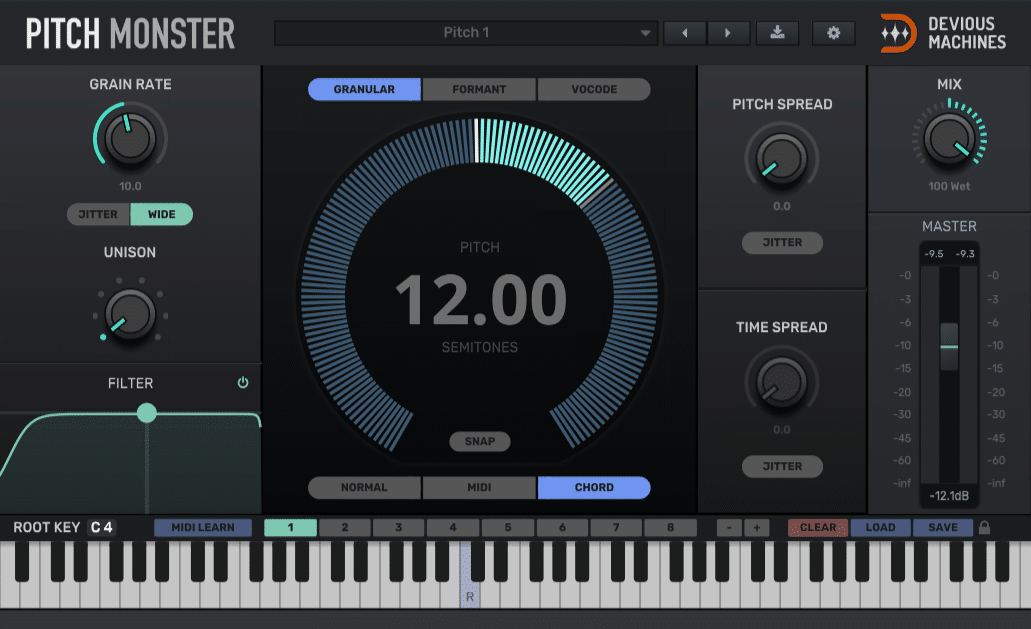 Formant mode is tailored for vocals but also works with other clean monophonic audio.

Example: formant and pitch shiftingListen to Dom’s voice twisted and warped by the formant controls.

Pitch Monster can create 8 voices in unison (or 64 total voices in MIDI or chord mode) and spread them in time, pitch or both. Use these controls to create wide, thick or diffuse textures.