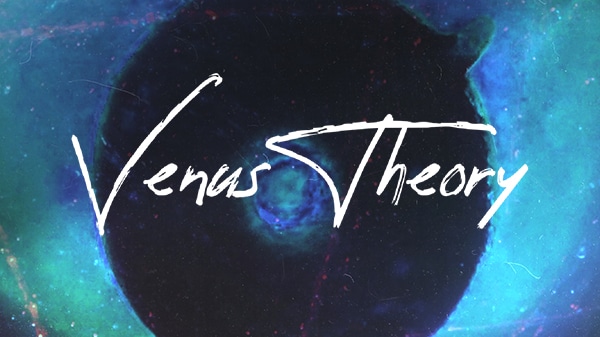 Cameron (aka Venus Theory) is a sound designer, musician, and YouTuber based outside of Nashville, Tennessee and is well-known for his educational work on YouTube, unique production style, distinctive voice, and work with leading companies across nearly all sectors of the music industry.

DM: Tell us about your journey into music and production.

VT: I’ve been playing guitar since I was really young and eventually started getting more into other instruments out of necessity. We lived in a very small farm town which wasn’t really a sprawling metropolis of musicians and an active music scene – some good fried food at the diner in town though.

Once I had started wanting to work on original music I had to figure out how to get other instruments to make the songs which meant not only getting other instruments, but also figuring out how to record them all at the same time. This was really how I broke into DAWs and recording – thank god for LimeWire and the early 00s internet scene or I probably would have never gotten anywhere beyond that point.

After touring and playing in tons of bands in my late teens and early twenties and a very brief stint at music college, I just became more and more obsessed with recording technology because it had advanced so much in just the short time I had been using it. Since this was also pre-Splice era, I couldn’t afford to constantly buy sample packs and out of the necessity of being a broke musician just started learning to make my own sounds through YouTube and forums and such.

Of course, the obsession never really stopped and now here we are! Some people may call it talent, I just figure it’s the result of having nothing better to do. 😅

DM: What inspires you?

VT: I’ve always been a very visual person. Musically and even sonically, being outdoors hiking in the woods or exploring abandoned buildings is always great but even things like films or video games are a huge part of what gets my gears turning.

I often just have these sorts of images or moods in my head that stick and I can’t seem to get rid of and it’s mostly a matter of trying to translate those into some kind of form and most of the time it just happens to be music.
The biggest driving factor for me has always been this ‘need’ to create – if I don’t create something (music, art, cooking, videos, etc) I just feel like I’m going to implode.

Of course hearing other music or seeing what others are doing on YouTube and collaborating with others and such can be a massive source of inspiration as well, but nothing really seems to get my brain ticking like the right visual cue or these visual moods.

DM: You’ve produced an awesome sample pack, ARCTURUS, for Devious Machines subscribers this month – tell us a bit about that?

VT: Arcturus was a ton of fun to make! I absolutely love Infiltrator 2 as a sound design tool and it’s almost always the first thing I reach for in a sound design session. With the new v2 update of Infiltrator and all the new effects it brought along I was really wanting to see how far I could push some sounds with the new modulation options, FFT effects, and all the other features that keep me so addicted to the plugin.

My first inclination was to purely stick to the digital realm and try and make some crazy stuff that way, but I think sometimes that first instinct is the one that’s too easy. The good ideas come from taking a moment to zoom out and try and see the bigger picture of the what and why of something.

I ended up deciding on a more hybrid approach of analog meets digital, but I knew that using a standard analog drum machine would sound…well…a lot like what we’ve all already heard a billion times. Instead, I reached out to Perfect Circuit and asked them to loan me a Pulsar 23 to sample and they were kind enough to hook me up with one for a few weeks.

The Pulsar by itself is already interesting enough, but I figured Infiltrator 2 would make the perfect companion to push the experimental side of the Pulsar even further with all the experimental and exotic features that Infiltrator offers. I couldn’t decide what to include in the end, so instead I included both the clean and processed sounds – this way you get the best of both worlds and can even experiment for yourself with the raw sources to see what you can create!

DM: What innovations can you imagine music technology bringing to us in the future?

VT: Of course AI is the hot topic right now and that’s where I see things going – unlike some people though, I really am looking forward to things like ‘the Midjourney of music’ because I imagine this is going to help so many people make music and that’s amazing.

I can see someone like myself at 14 who can play guitar but can’t play drums yet needing a drum track for their song or someone who’s a great vocalist but can’t write a chord progression to save their life suddenly being able to open a DAW or other application and not be restricted when it comes time to create.

I’m sure AI and deep learning will also play a large part in the future of sound design and synthesis – I hope we’ll see a resurgence in things like additive synthesis and physical modeling or complex FM taking advantage of these technologies to help creators create without needing an advanced working knowledge of these tools.

Although some may be afraid of losing the ‘human’ element of music and sound design, I think it’s always going to be there. Similar to generative tools, it’s not about what you make – it’s what you keep from them that makes it yours. As well, there’s always going to be that demand for ‘human made’ things, even if it ends up becoming the boutique end of the market.

Technology has always been a great enabler for me, and I can’t wait to see the future of it and what it allows me to do. Just knowing what I can do now with plugins like Infiltrator and modern DAWs blows my mind, so I’m sure in 10 years it’s only going to get exponentially more interesting and I’m looking forward to those challenges ahead and seeing the results! 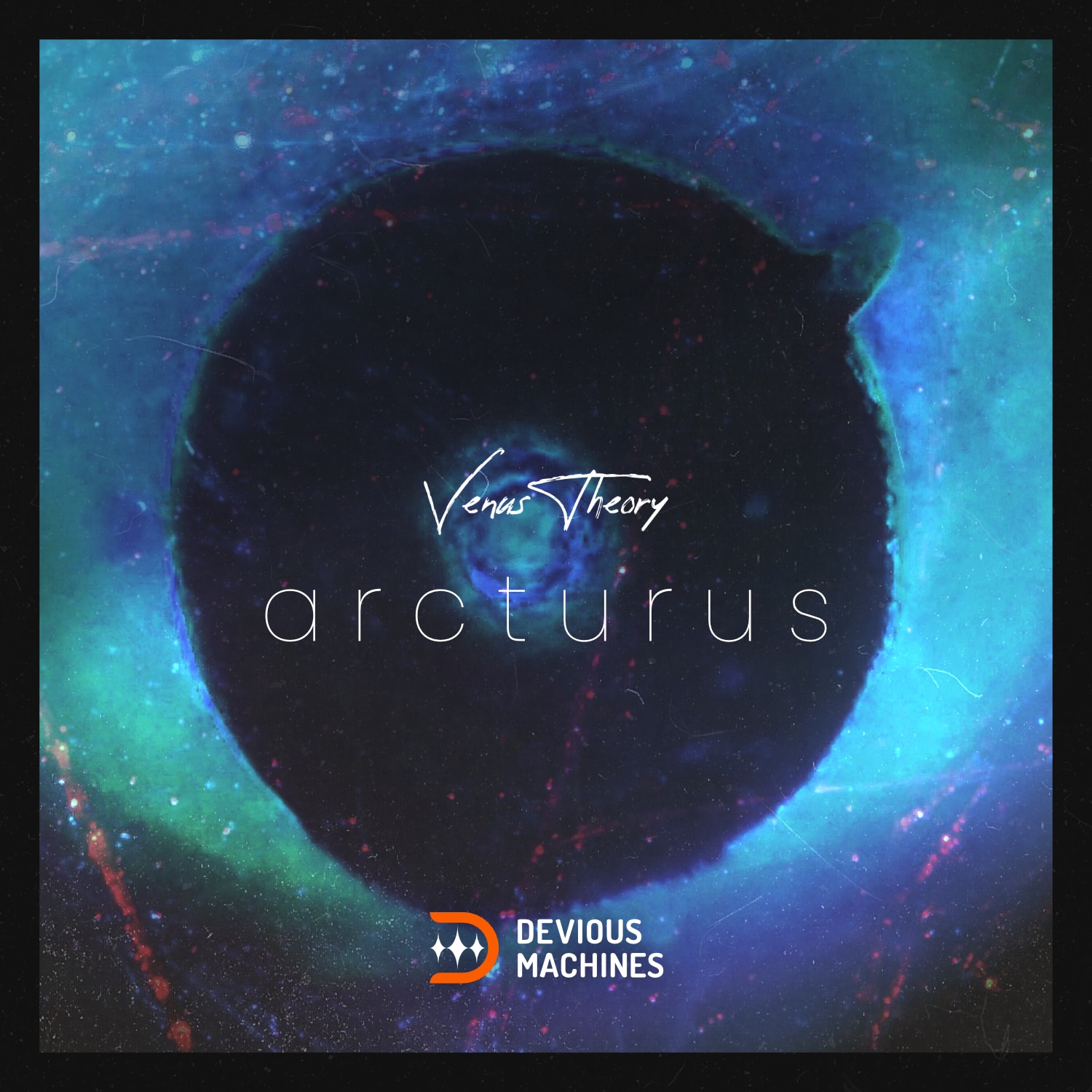 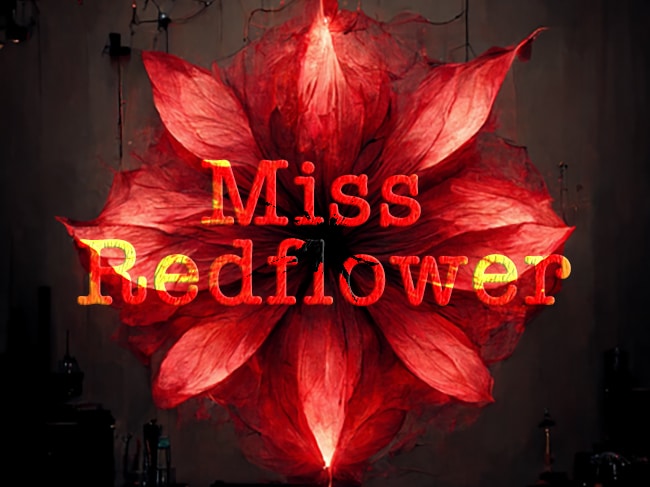 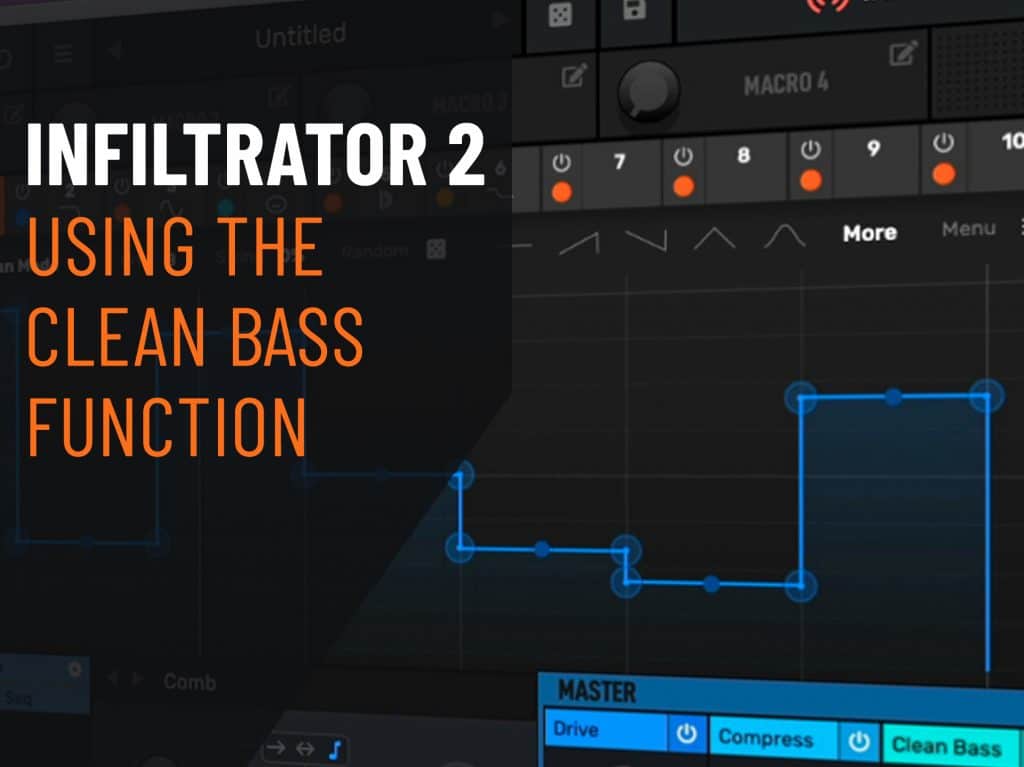 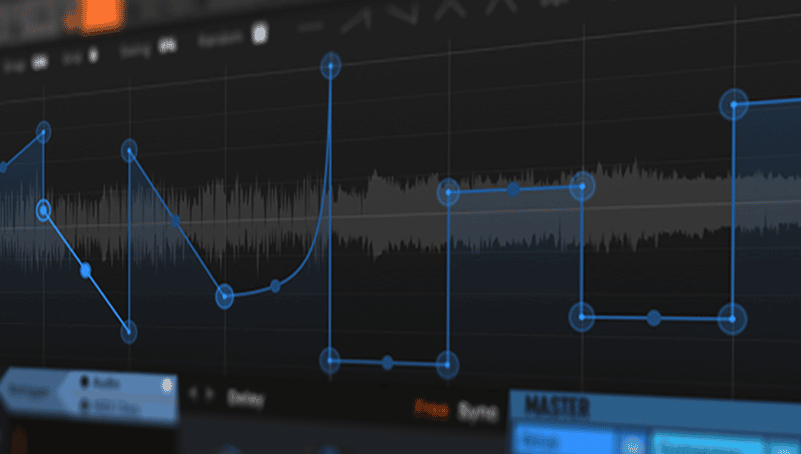 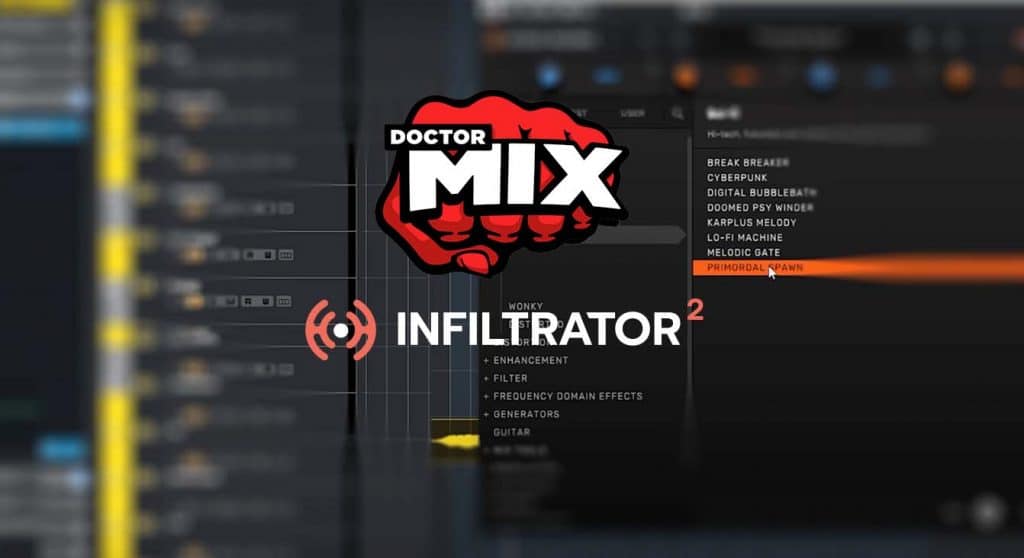 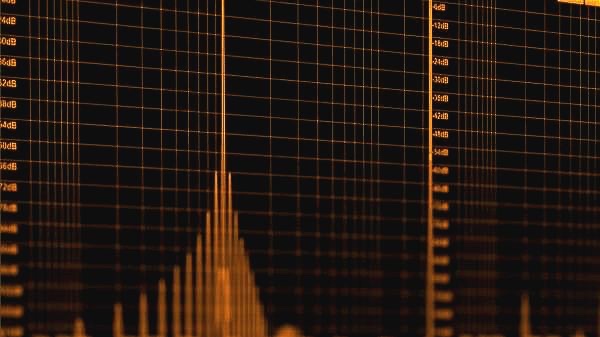 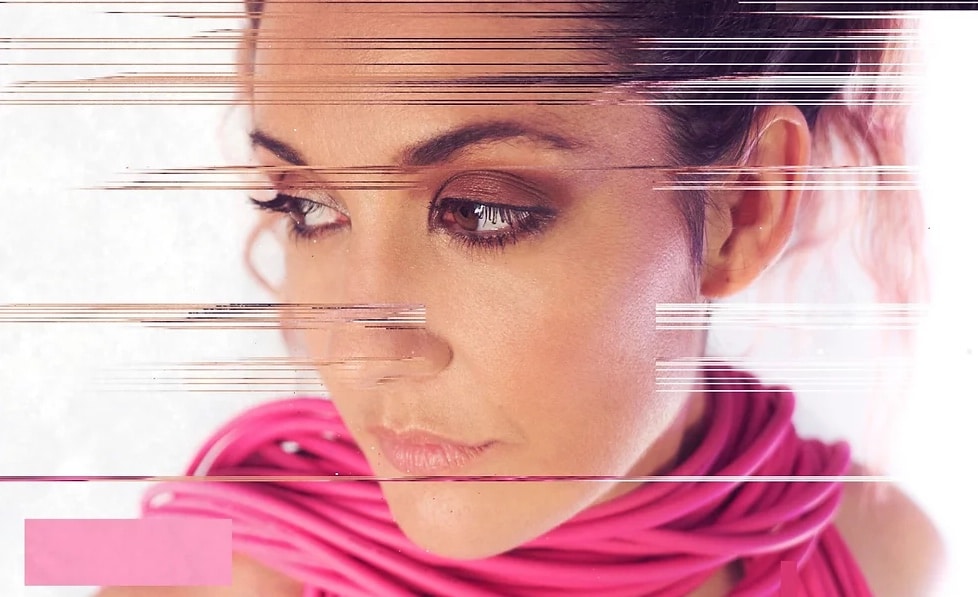